The photographic sequence Hotel Stories has its starting point in the research into the photographic archive of a Greek hotel built in 1973. In the process of looking through the archive’s fragmentary images, photographing them anew and manipulating them, the images transform into film stills and script fragments from a film that looks like it was shot on its premises. The incorporated text in a form of subtitles undermines the interpretation of the images, by constantly transposing the narrative intensity. Considering the condition of staying in a hotel and the venue itself as a dormitory of desire, the archive dresses up in the cinematic filter organizing the communication between the visible and the invisible, the game of distance, desire, seduction, allowing that sequence of images to create continuity of time and unity of space. Forging new memories, interpretations, imaginary narratives or sustained pauses in a film that seems to play unbeknown to us, the Hotel Stories series seems to confirm Roland Barthes’ phrase: “We photograph things in order to drive them out of our minds. My stories are a way of shutting my eyes”.

(The photographic sequence Hotel Stories was based on the archive of the Eagle’s Palace hotel in Halkidiki and was created in the course of the 5th edition of the Artists In Residence Program, curated by Aliki Tsirliagkou in collaboration with Artworks.) 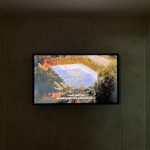 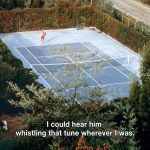 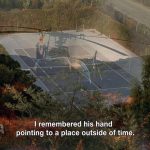 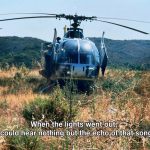 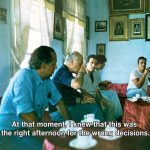 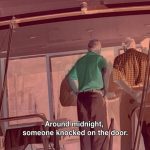 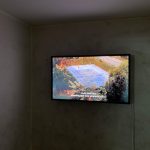 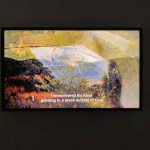