#loveshots or collected histories of an infinite longing is a participatory project, an interactive cinema that explores love discourse in the contemporary age, and its connections to cinema, randomness and the social media. A project that invites the participation and collaboration of the visitors of the exhibition and the park, with the aim of creating a collective film made up of frames with the participants’ personal interpretations.

During the action, a young woman holding a black bag is stationed at the park, next to two wooden structures describing the way visitors may take part. Anyone wishing to participate asks her for and receives an envelope at random: an original piece of the artwork that is theirs to keep forever; all that is required of them is to take a photograph. The script of an enigmatic love story is broken down to its individual phrases, and each one is printed on a clear frame. Every envelope contains a random frame printed with a line from the script in the form of a subtitle. Each participant then becomes the director of their frame and, by taking the photograph of their choice - an image seen, created, remembered or imagined - they turn it into a cinematic frame of the collective film. Their only task is to upload a photograph of their frame to Instagram, adding the hashtags #loveshots_artproject and tagging @loveshots_artproject. This way, each photograph is automatically uploaded to the project’s Instagram account, where the film unfolds. At the same time, all uploaded frames are collected in order to ultimately reintegrate them into the script and complete the project in the form of a film. The purpose of the project is to explore our innate desires through personal interpretations of lived experiences and expectations for the future. It is also an observation of the relationship and connections of love discourse with the social media, randomness and cinema and, in turn, the ways these interact with the private and public space. The project was first presented in October 2020, as part of the Unhappy Monuments exhibition at Eleftherias Park in Athens, held in a collaboration between Artworks and the City of Athens Culture, Sports and Youth Organisation. 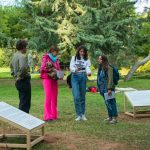 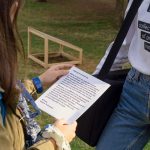 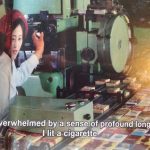 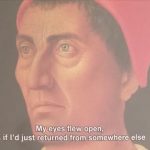 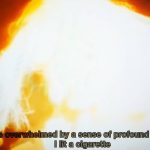 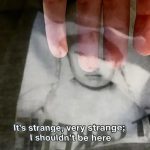 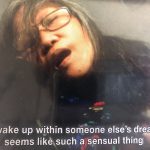 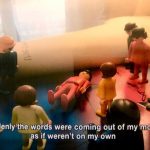 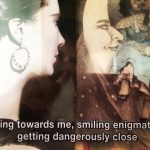 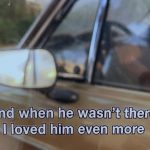 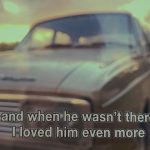 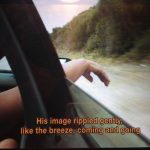 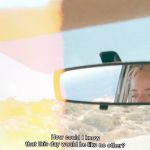 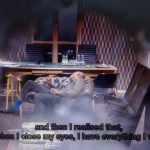 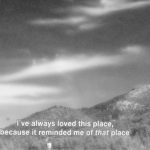 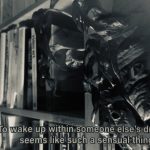 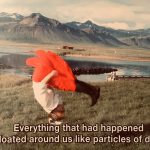 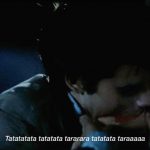