I couldn’t bear living without you 2017

The installation I couldn’t bear living without you, as a chronicle of a haircut, talks about difficult emotional transitions and the complexity of addictive relationships through the act and interpretation of a haircut. Ever since the ancient times and as part of a rite of passage, the haircut has been a signal of transition, often aiming at the complete eradication of the previous identity and the emergence of a new subject. Through anthropological, ethnographic, as well as archaeological studies, it is encountered as a dedication and an offering, an act of mourning, and very often with the intention to degrade, repress eroticism, restrict sexuality, identity change, marginalization, and punishment.

The natural human hair was bought in Istanbul, where, after researching, the artist came into contact with a workshop that purchases them directly and then resells them for various uses. Their untold origin stories that led to the decision to sell them are reflected in the brutality of their handling, sewing, nailing to the wooden pole, and cutting them. An action that, as a symbolic castration, contradicts the interpretation of the phrase that human hair form. An ambiguous phrase that veils dependence, negation, acceptance, and decision becomes an occasion to ask questions about power and the roles between the powerful and the powerless, emphasizing the fragility of the boundaries of those relationships and their transitional conditions.

The work was prepared on the occasion of the exhibition Taking Roots: 14 movies, 14 Inceptions, 14 roots of the soul curated by Orestis Andreadakis, in the context of the 58th Thessaloniki International Film Festival. A project in which 14 visual artists worked with 14 directors whose films premiered at the Festival. This work was realized in response to the film Son of Sofia, directed by Elina Psykou, a Greek, Bulgarian, and French co-production. The work was prepared in collaboration with Maria Koukia, who did the stylistic editing of the film. 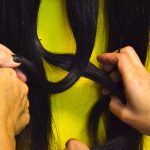 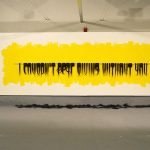 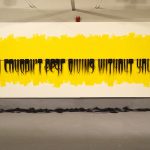 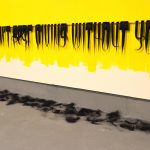 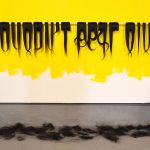 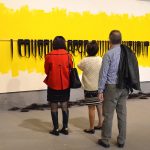 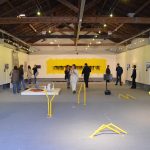 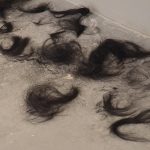 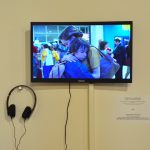 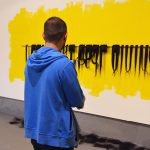 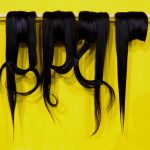 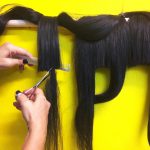 I couldn’t bear living without you 2017 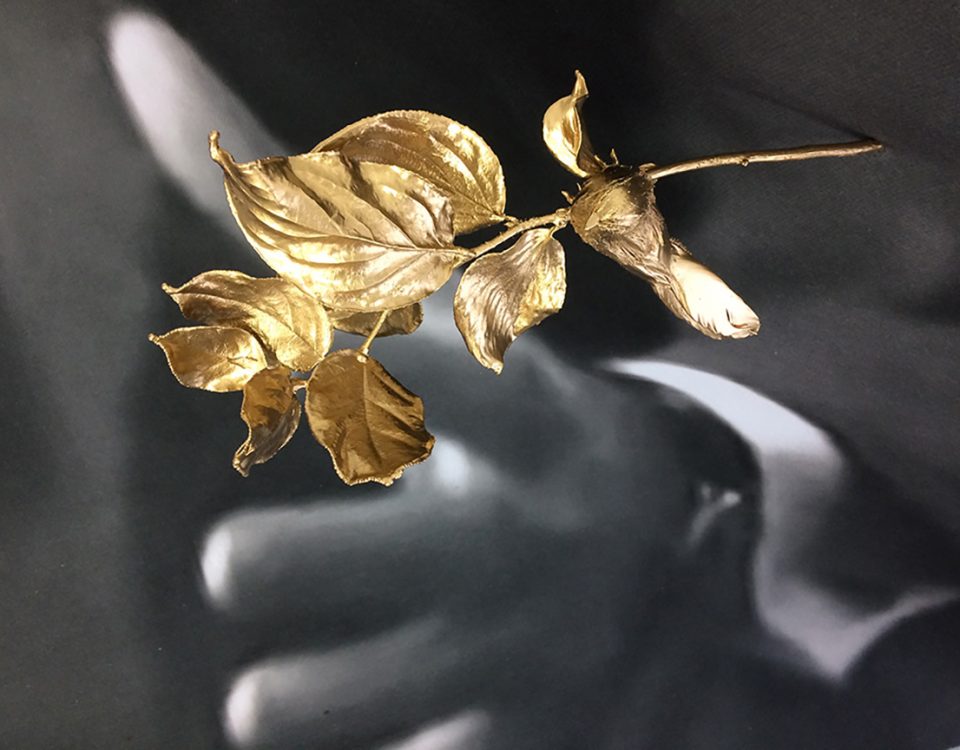