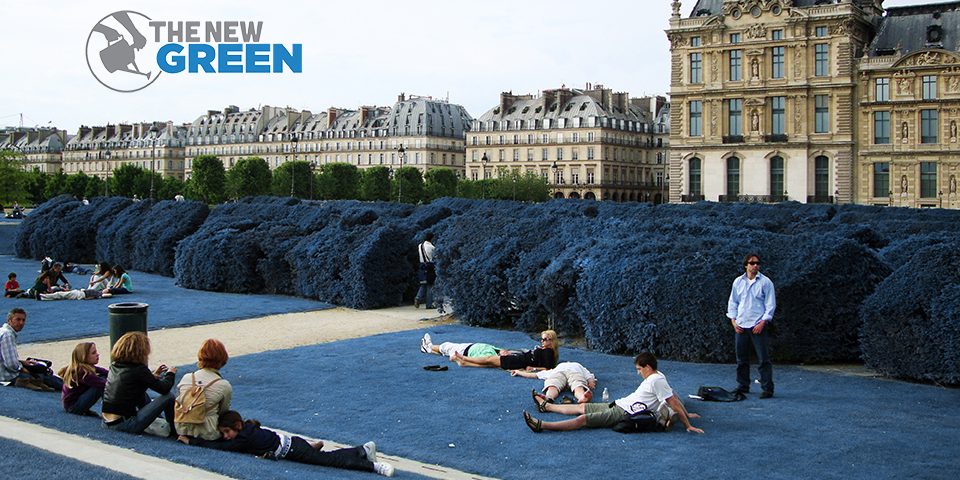 The project concerns the establishment of a company named The New Green, which presents a new global tendency regarding the natural landscape that imposes Blue as The New Green and suggests its replacement.

The New Green produces grass, flowers, parterres, and creates blue gardens while promoting its campaign with posters and advertisements, thus proving and demonstrating the successful and prevalent application of this tendency. As such, The New Green’s applications are presented at the most significant touristic monuments, palaces, temples, and sights all around the world, including our own garden, while the company’s slogans invite you to be part of it. They invite you to discover what you never dared to do, travel where you never imagined, explore the irrational, be charmed by the unattainable, and feel part of a whole that you have never before experienced.

It is make-believe that is associated with the imposition of decisions, the appropriation of new trends and their consequences that emerge from the global market and make it into our homes. A condition encountered for hundreds of years between ‘developed’ countries, strong and weak, an imported force that appropriates hastily.

The New Green project deals with everything that was never ours, things that we never owned, and goes with the flow of lost dreams, loose hopes, the desperation that leads you to seek them even where they cannot be found. An allure wielded by the lie and your faith in attaining the unattainable. From one perspective, it is a very sweet allure, since the lie contains the charm of the illusions and whims. And whims are hopes that cannot be confuted because they never touch the limits of reality. 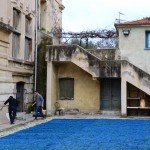 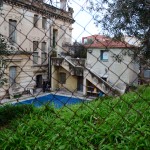 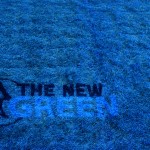 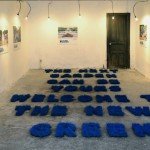 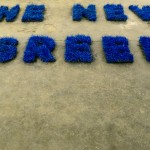 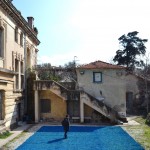 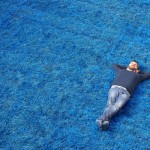 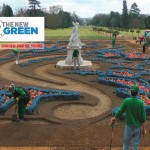 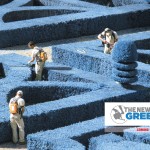 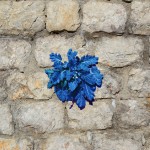 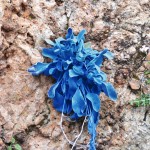 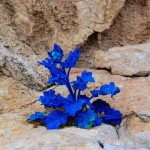 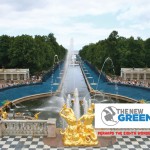 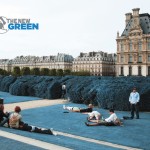 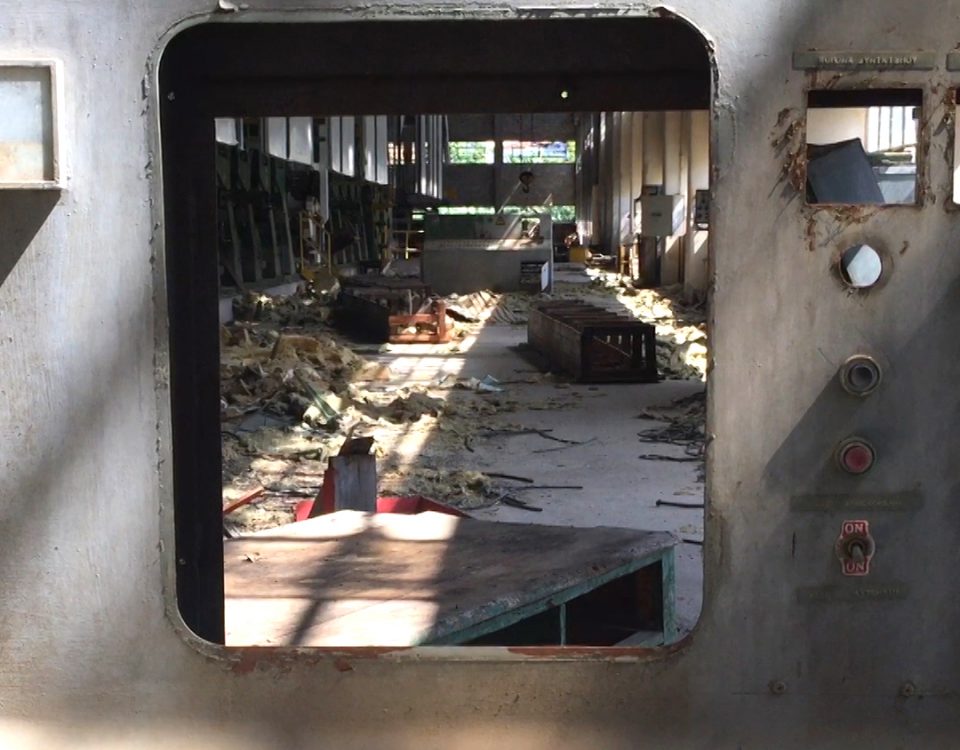